Tired of losing money because you don’t have a marketing plan? Take the Quiz and get results!

5 Steps to build your marketing in the right order so your business can soar!

Have you ever created a flashy new video only to follow the link at the end and realize that your website now looks stale?

Or invested in a new website, then discovered that your logo now seems behind the times?

Marketing can be a frustrating process! When you have no plan, guidance, or real direction to work with, it is easy to feel like you are going in circles.

Crack this book open and we’ll start putting your marketing steps in the right order to unscramble your process and give you clarity.

It doesn’t matter if you sell B2B or B2C, if you are a solopreneur, or the owner of a multi-million dollar company, this proven system works!

You will learn how to take charge of your marketing by speaking the lingo to get exactly what you need from your marketing team of employees or freelancers.

It is time to UNIFY your company!

A 15-Part Course to get your business soaring!

Are you good at what you do, but need guidance at running a business?

Led by BEAR WADE, this is the most comprehensive way to build your business marketing no matter your industry or if you are B2B or B2C.

Using the Unify Brand Steps as our framework, we’ll teach you the key elements you’ll need to focus on to grow your company.

Register today to get started!

Our 15-Part Course includes video lessons along with a worksheet for each day to take what you are learning and create actionable steps right then and there.

Registration includes one copy of the Unify Your Marketing ebook, a downloadable workbook, and unlimited access to all 15+ training videos! Over 6 hours of engaging content! 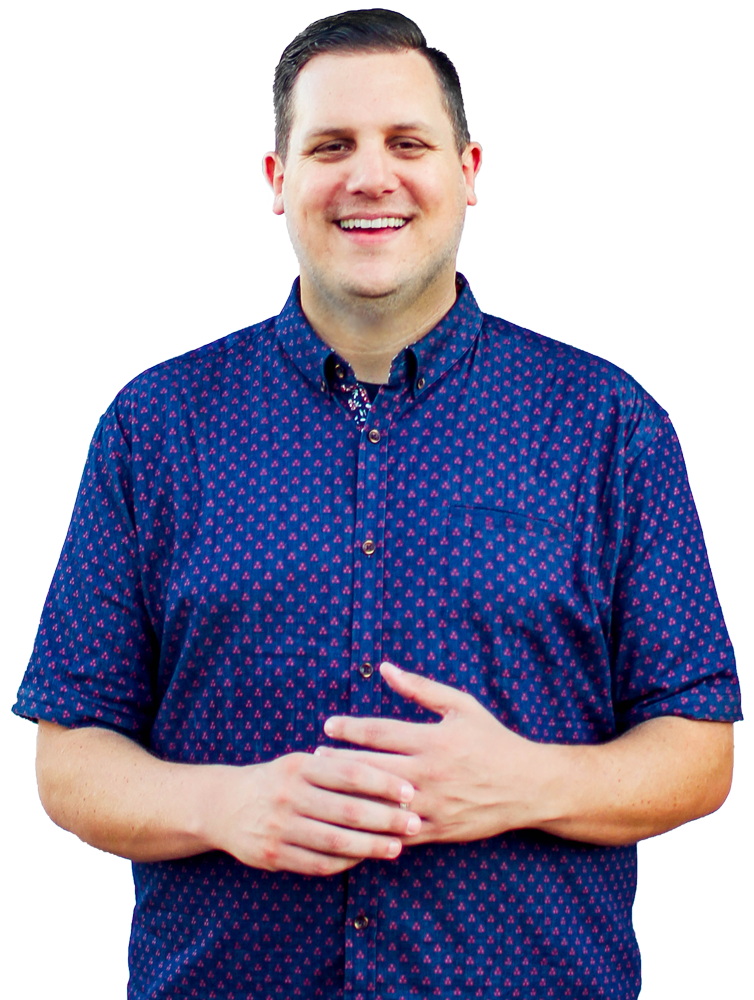 What others are saying about Unify

Get exclusive bonuses when you order for your team!

Order 10 copies and get a bulk discount! 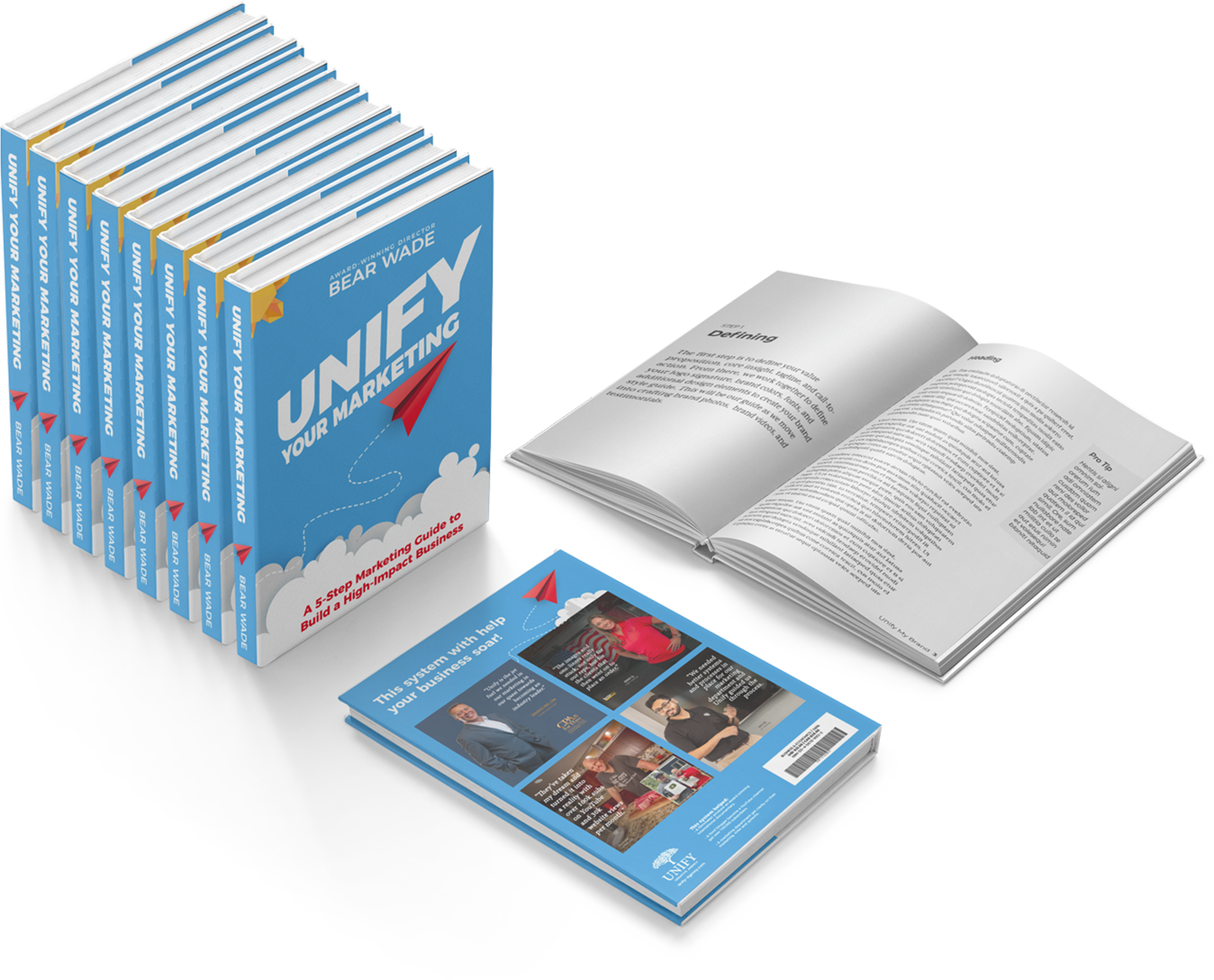 Interested in team training for your organization? Learn more 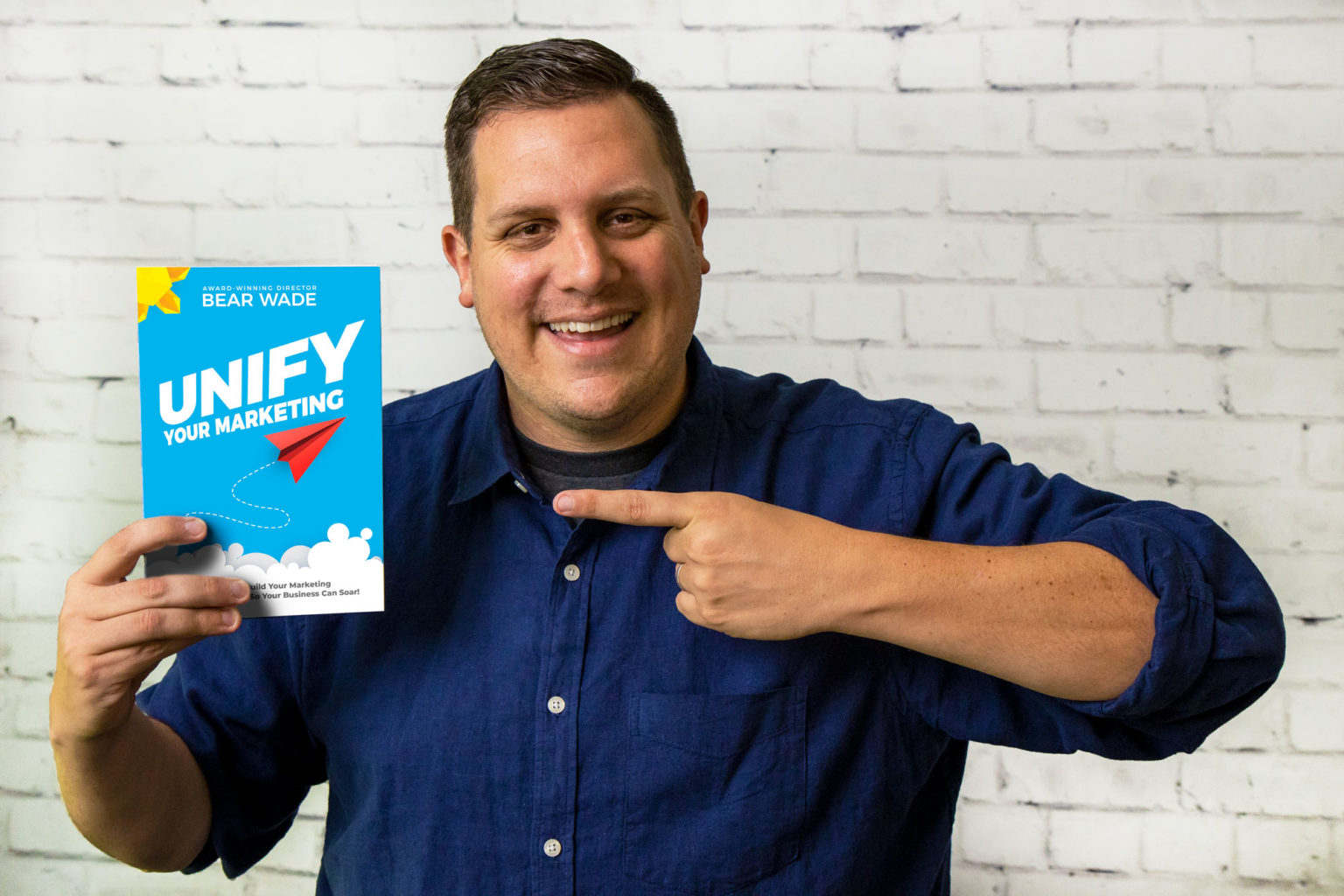 Let’s Get You A Quick Win

Chapter 13: Analyze What is Working

Chapter 15: Scale Your Team and Delegate

Claim Your Download Of The Exercises Featured In The Book 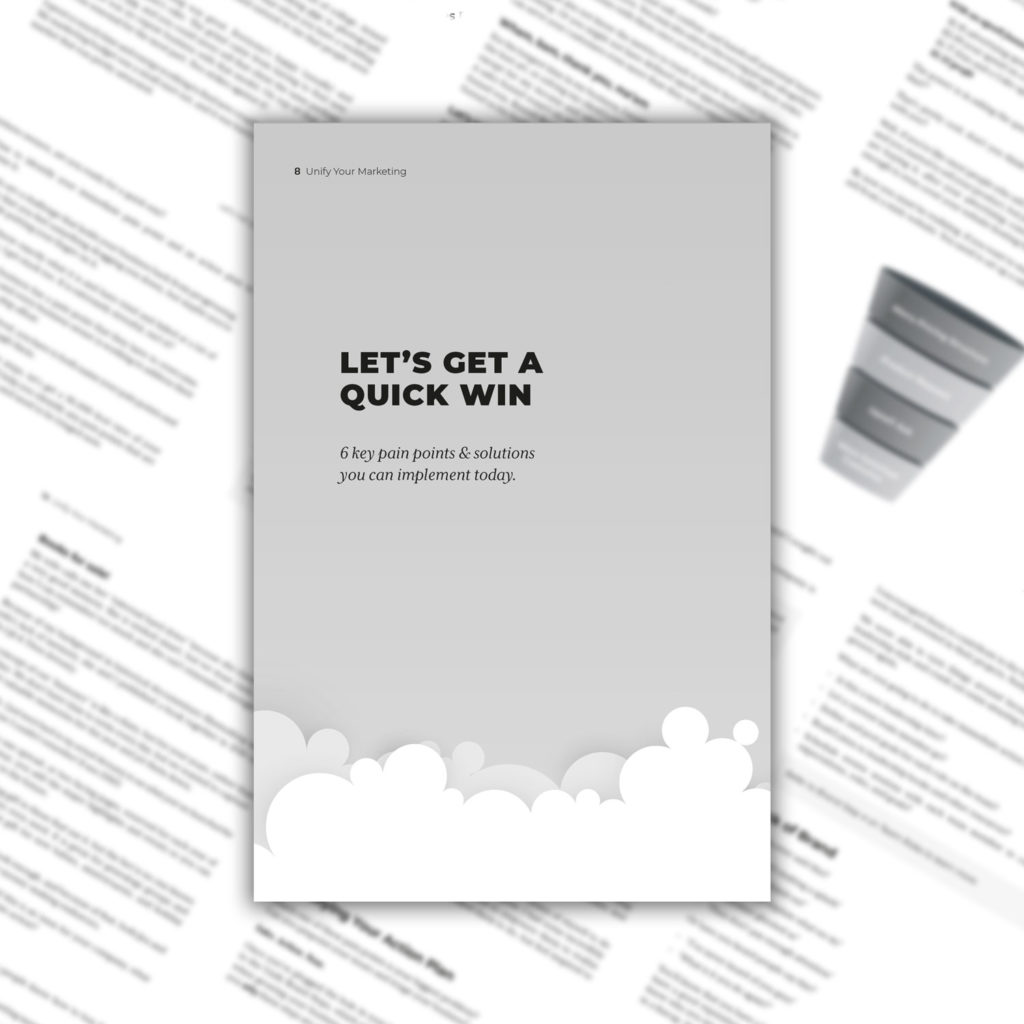 Who is BEAR WADE? 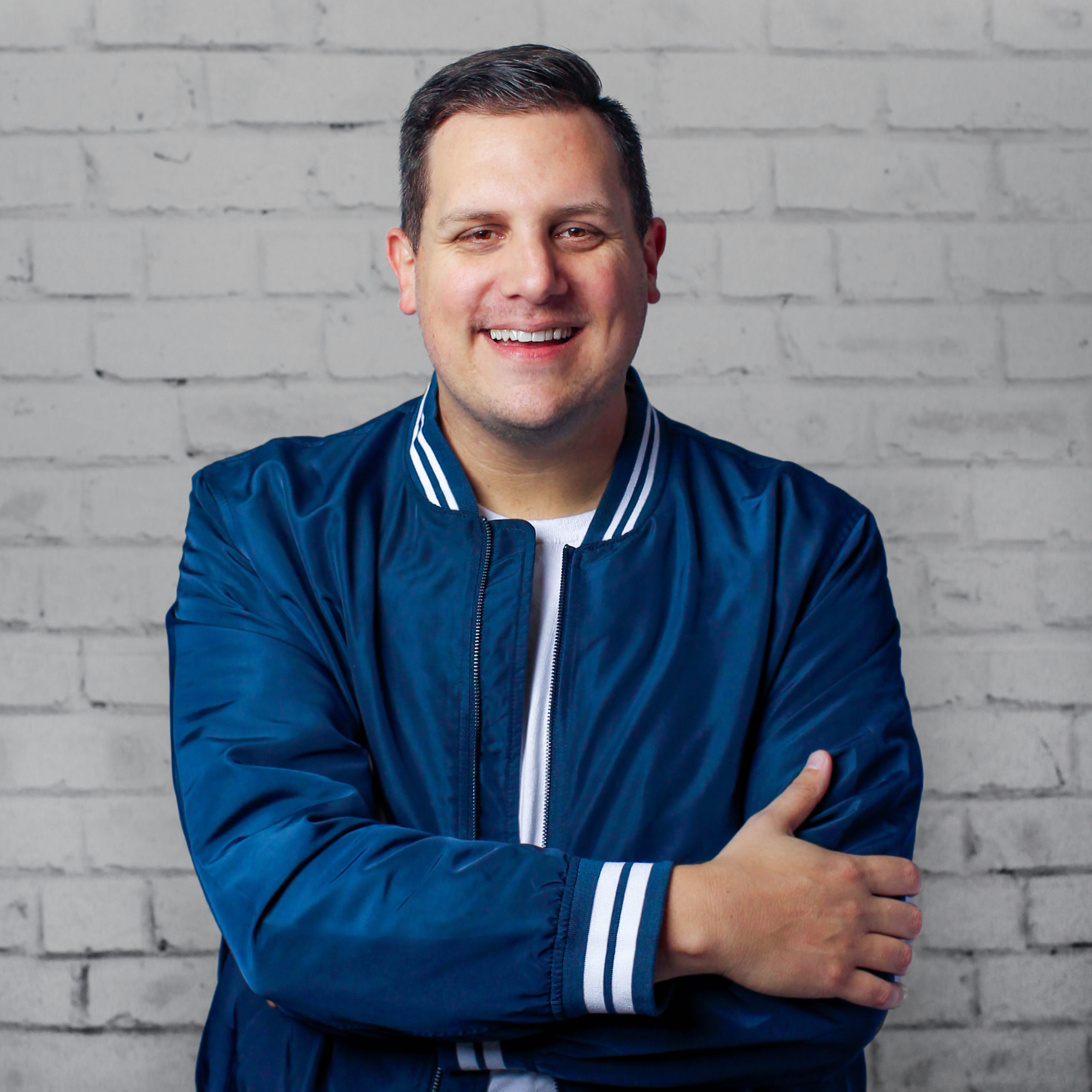 Bear Wade is America’s Marketing MacGyver. (without the mullet)

More than a decade ago, Brandon “Bear” Wade turned his self-financed film into an award-winning documentary for public television by emulating other industry leaders with his branding.

For years, he was approached by business owners to produce corporate videos and ads and quickly realized that putting the website at the end of the video did a company no good if their website didn’t perform and turn those viewers into paying customers.

So, now working on their website, he realized that for the most part their brand messaging was non-existent with no value proposition, to convince the viewer as to why they are the solution for them. Or their logo just didn’t feel professional enough.

By coming into his client’s situation, and having to start at square one, he realized that there is an order to building a successful brand, and the Unify Brand Steps were a product of that constant problem he saw time and time again.

He took what he learned and started developing national-caliber branding for clients around the country using the Unify Brand Steps. He runs Unify Creative Agency, a marketing studio based in St. Louis, Missouri.

WORK THE UNIFY BRAND STEPS FASTER    |    Get marketing advice you can easily apply to your business.